"They did not know that it was deemed impossible. So they did it" (Mark Twain) 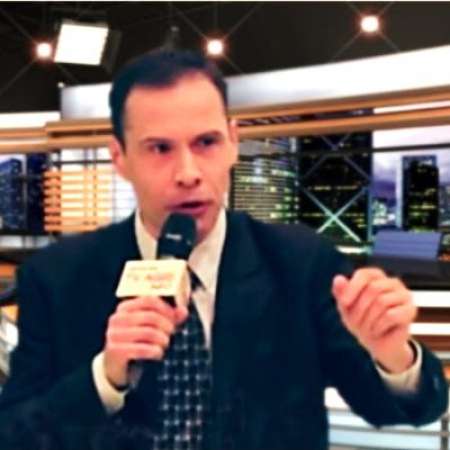